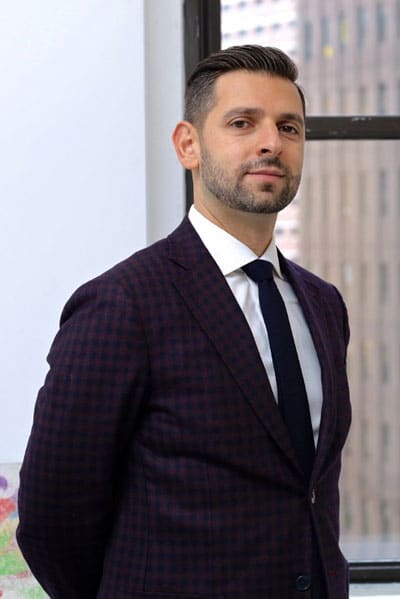 Erik Yankelovich is a Principal and founding partner at ARG.  He began his career as a commercial real estate sales associate in 2003 and quickly developed a distinguished reputation in the industry. He is an expert in the New York City real estate market and has established many dynamic relationships with countless property owners. Erik educates his clients on all aspects of the commercial brokerage business and has a very active client base of local and abroad investors. He has negotiated the sale of over $1B worth of real estate.  Erik’s transaction and press releases have been featured in outlets such as Crain’s, The New York Times, The Real Deal, BISNOW, NYRJ and Commercial Observer. Notably, several of his transactions broke records allowing many in the industry to reach for new heights.  Among  some of his more notable transactions are:

Outside of his professional endeavors, Erik is involved in several charitable organizations which have honored him and his commitment with awards and recognition for his contributions.  He is an active board member of MDS (Mazel Day School), RAJE, Sinai Academy High School, Yad Yitzchok Fund, and his local Synagogue in Manhattan Beach.  Erik received his Bachelor of Science degree from Stony Brook University.  Born in Khust, Ukraine his family immigrated to the States in 1990. He, his wife and two daughters currently reside in Brooklyn, New York.